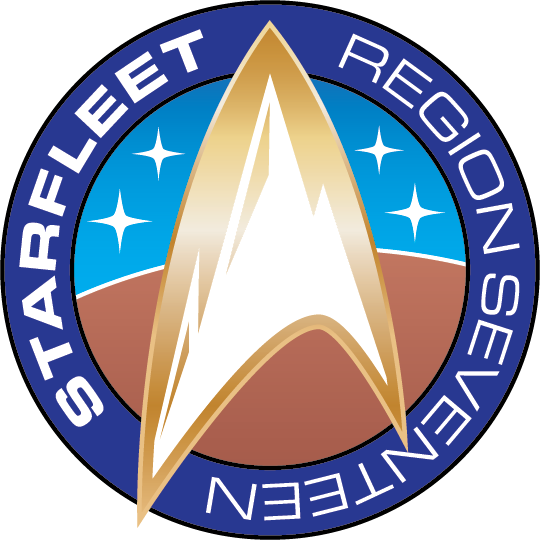 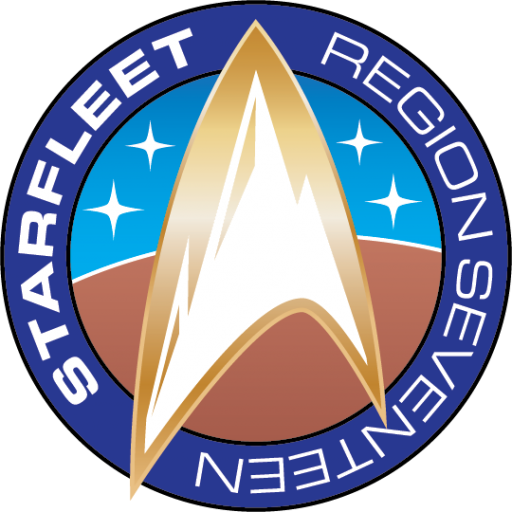 FCAPT Laurie McFarland has been a member of SFI since 2005 when she decided to look for friends in the Albuquerque area to just hang out and have a good time with. Laurie was the USS Anasazi’s ship’s counselor first, and then the XO, and eventually served as CO of the USS Roadrunner when it tried to spin off in 2010 or so. As the CO of the Roadrunner, Laurie attended an IC in the Pocono Mountains of Eastern Pennsylvania, where she met some wonderful friends from all over SFI. She returned to the Anasazi later that year, and served as XO until her husband’s job took them to Idaho in 2014.

Laurie became the CO of the USS White Sands since the crew first got together in February 2022 to begin a new Trek adventure. Laurie was elected as the Region 17 Regional Coordinator (RC) in January of 2022, to replace outgoing RC ADM Bran Stimpson, who was transferring to an Executive Committee position and was therefore, no longer permitted to serve as RC.

Laurie is dedicated to developing more regional events, since she resides in Albuquerque and has family in the Denver area, and therefore travels part of the Region regularly. She would like to improve communications with all members of Region 17, and help reach out to those unassigned members to see if a ship in the Region is a good fit for them. 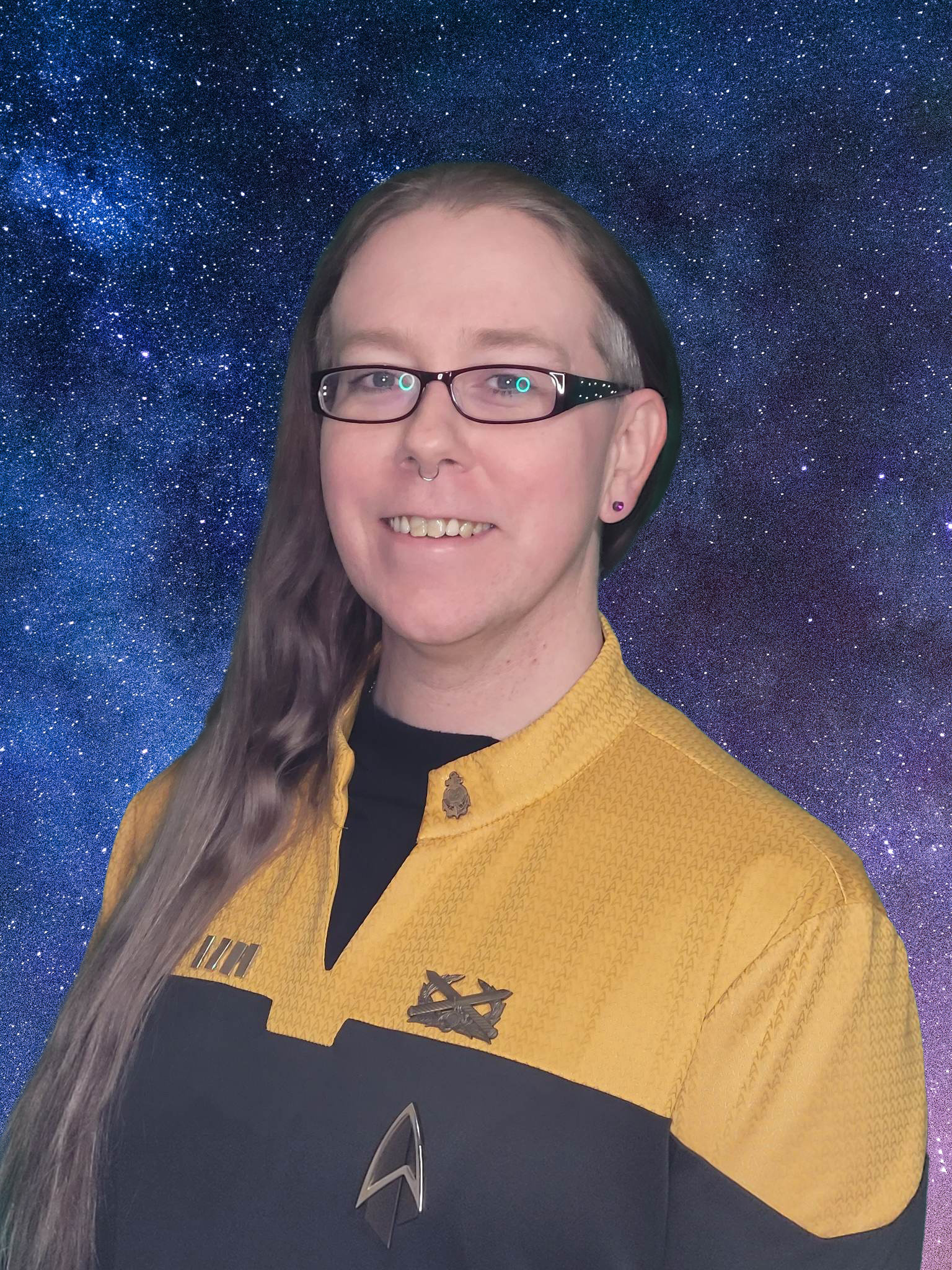 Alice is the CO of the USS Lilith in Colorado Springs. Prior to launching the Lilith, Alice served as the CO of the USS Battle Born in Region 3, as well as the Region 3 Operations Officer. Alice joined STARFLEET in April of 2019 and quickly jumped up the ranks to become Colonel.

After moving to Colorado Springs from San Antonio, Texas and continuing to captain the Battle Born she made the call to step down as the Region 3 Operations Officer and CO of the Battle Born in favor of launching a new ship. One she could be more locally active with.

Alice has been a great lover of all things Scifi from a very early age. She looked to the future to see a better world, one free of the petty prejudices found in the present. A strong believer in equity for all she has based the ships she has commanded on the principles of Infinite Diversity in Infinite Combinations
(IDIC). And hopes to champion the inclusion of handicapped, neurodivergent, and LGBTQIA+ members within the Region as she has in her ships past and present.

Feel free to contact her via Facebook, Discord or at the email link below if you have any questions, comments, or concerns. 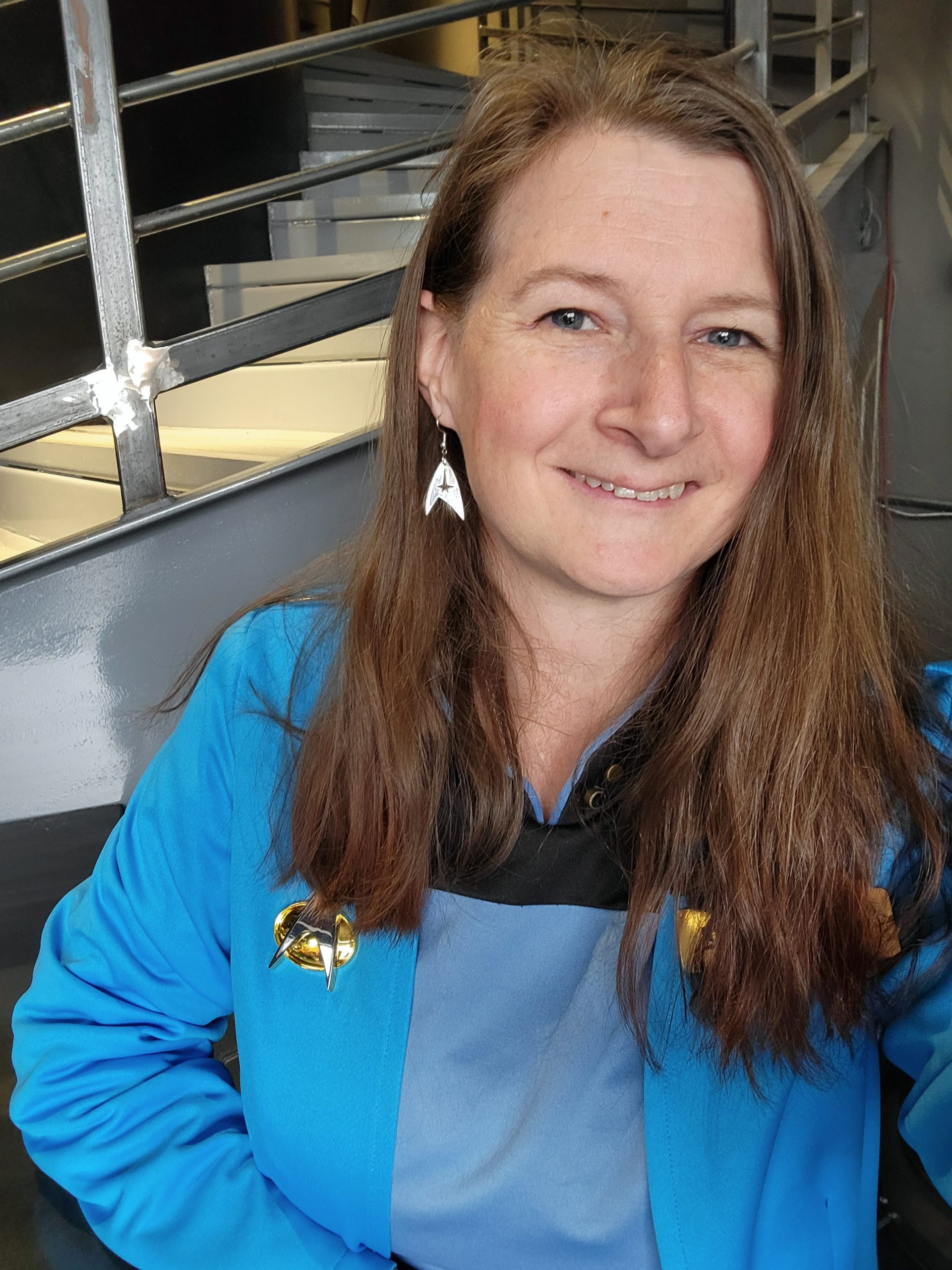 Becky became a member of the USS Tiburon in 2019 at the Denver Pop Culture Comic Con. From there she quickly became active within the group, attending almost every event possible, from Tribble making to working and setting up for conventions. She also met her fiancé in the group and became the Chief Medical Officer.

Becky’s goal is to help in connecting Region 17 together by providing updates on the website and creating the future newsletter. If there are any upcoming events that you want visiting region members to be aware of, please don’t hesitate to reach out. Also, if you have any ideas or contributions for the future newsletter, please reach out to Laurie, Alice and Becky.

**Page is still under renovation by Becky**